If you are using a screen reader and are having problems using this website, please call (323) 513-6222 for assistance.
Ticketed by AXS.com - Buy Tickets
search
close

How to Be Human 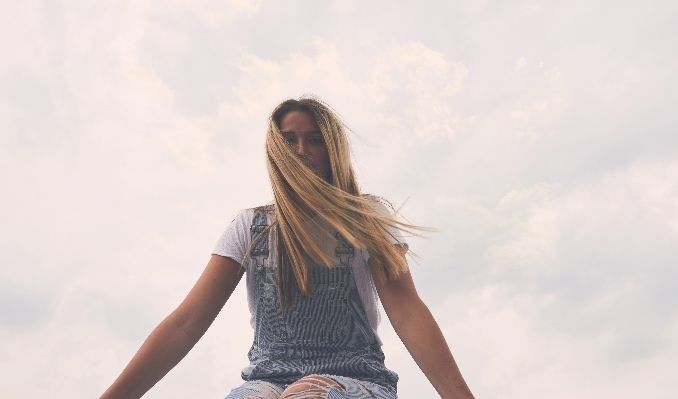 Every ticket for this show includes a CD copy of Chelsea Cutler’s forthcoming album. You will receive an email with more details about this offer approximately 7 days after your purchase. US/Canadian residents only. Offer not valid on resale tickets.

FacebookOfficial Website
*Service and handling fees are added to the price of each ticket.
Buy Tickets